Challenges and opportunities for Hypersonic Flight

Honorary Fellow of the American Institute of Aeronautics and Astronautics

Hypersonic flight is a very exciting and fast-developing aerospace field. Please join us and learn more from the leading top expert and the AIAA Honorary Fellow, Dr. Mark Lewis!

Honorary Fellow of the American Institute of Aeronautics and Astronautics,

Dr. Mark J. Lewis is the Executive Director of the National Defense Industrial Association’s Emerging Technologies Institute (ETI), a non-partisan research center focused on technologies that are critical to the future of national defense. ETI provides research and analyses to inform the development and integration of emerging technologies into the defense industrial base.

Prior to this position, Dr. Lewis was the Director of Defense Research & Engineering in the Department of Defense (DoD), overseeing technology modernization for all Services and DoD Agencies, as well as the acting Deputy Under Secretary of Defense for Research & Engineering. In that role, he was the Pentagon’s senior-most scientist, overseeing an organization with a $17B annual budget that includes DARPA, the Missile Defense Agency, the Defense Innovation Unit, the Space Development Agency, Federally Funded Research and Development Centers (FFRDC), and the Department’s basic and applied research portfolio.

From 2012 to 2019, Dr. Lewis was the Director of the Science and Technology Policy Institute, an FFRDC that supported the Executive Office of the President and other Executive Branch agencies in the formulation of national science and technology policy. Dr. Lewis is a professor emeritus at the University of Maryland, where he served as the Willis Young, Jr., Professor and Chair of the Department of Aerospace Engineering until 2012. A faculty member at Maryland for 25 years, Dr. Lewis taught and conducted basic and applied research in the fields of hypersonic aerodynamics, advanced propulsion, and space vehicle design and optimization. Best known for his work in hypersonics, Dr. Lewis’s research has spanned the aerospace flight spectrum from the analysis of conventional jet engines to entry into planetary atmospheres. From 2004 to 2008, Dr. Lewis was the Chief Scientist of the U.S. Air Force, the principal scientific adviser to the Chief of Staff and Secretary of the Air Force. As the longest-serving Chief Scientist in Air Force history, his primary focus included hypersonics, space launch, energy, sustainment, advanced propulsion, basic research, and workforce development. From 2010 to 2011, he was President of the American Institute of Aeronautics and Astronautics, the world’s premiere aerospace professional society

A recipient of the USAF Exemplary, Meritorious, and Exceptional Civilian Service Awards, and of the Secretary of Defense Outstanding Public Service Award, Dr. Lewis was also the 1994 AIAA National Capital Young Scientist/Engineer of the Year; received the IECEC/AIAA Lifetime Achievement Award, the AIAA Dryden Lectureship Award, and the AFA Theodore von Karman Award; and is an Aviation Week and Space Technology Laureate. He is a member of the International Academy of Astronautics, a Fellow of the American Society of Mechanical Engineers, a Fellow of the Royal Aeronautical Society, and an Honorary Fellow of the American Institute of Aeronautics and Astronautics.

Disclaimer: The views of the speakers do not represent the views of AIAA or the AIAA Los Angeles-Las Vegas Section

Tickets: (No Refund within 7 days before the event. No Refund on or after the day of the event.)

(Those K-12 student registrants will be required to type in a statement during registration to confirm with honesty they are indeed High School or K-12 Students.)

$0 (No Charge): AIAA Member with 20 or more years of membership

The Aviation Industry is committed to the net Zero-Carbon Emissions by 20501. This is only achievable when aircraft integrators, engine manufacturers, and suppliers work together towards more sustainable technologies and build the ecosystem around them. A combination of measures such as sustainable aviation fuel (SAFs), alternate propulsion designs (electric, hybrid or hydrogen propulsion) and operational and infrastructure improvements (retrofitting designs, aerodynamic improvements, weight reduction methods) and adoptions will contribute to achieving this objective. To meet this timeline, manufacturers must accelerate research on airframe designs and new propulsion methods. Simulation can help them not only expand their design space but also optimize their designs faster and, in a cost-effective manner.

During this presentation, a variety of physics-based simulation methods and capabilities will be discussed that can support design, development and testing of these sustainable technologies in a virtual environment and can thus accelerate the time to market which is critical as governments and industries rush to meet the 2050 net-zero carbon goals.

Disclaimer: The views of the speakers do not represent the views of AIAA or the AIAA Los Angeles-Las Vegas Section. This is not a course to train people how to start a business. 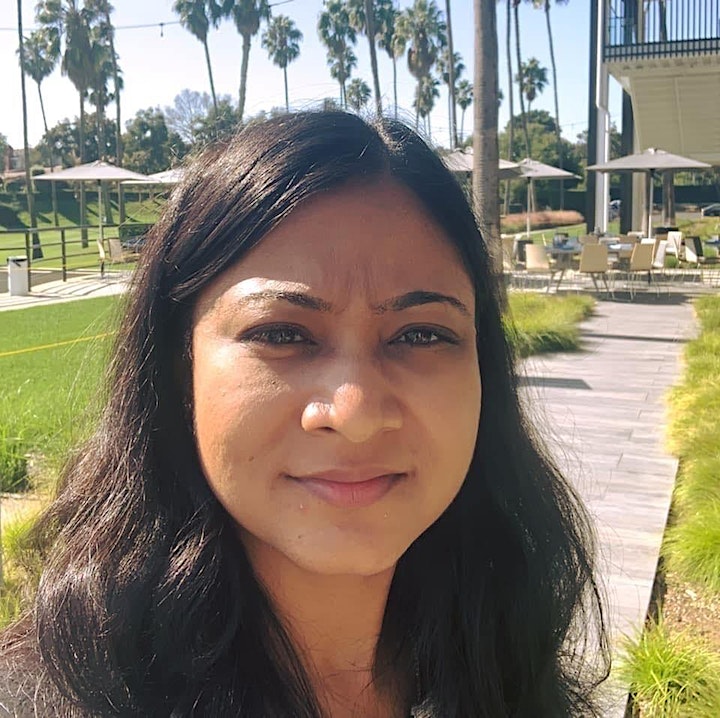 
(Also see the upload on this site below):

(Special Message from Congressman Mark Levin (CA 45)): https://youtu.be/4iwdSZx7Pcc
(Also see the upload on this site below):AIAA / LA-LV will continue to pass on the inspirations and stories of the legendary Tuskegee Airmen. If you have any articles, stories, etc.,, please let us know. (events.aiaalalv@gmail.com)

“Nothing in life is so exhilarating as to be shot at without result.”

…so aircrews and crew chiefs could go across the field and enjoy Bob Hope’s USO Christmas Show….

Volunteers are needed for all AIAA activities, please contact cgsonwane@gmail.com

Although volcanic ash is a significant and ongoing threat to aviation, worldwide aviation operations have demonstrated a remarkable safety record. This is partly due to international cooperation in (1) monitoring and warning of significant volcanic activity, (2) improved satellite capability to sense the presence of ash in the atmosphere, (3) development of international standards for managing airspace potentially contaminated by ash, and (4) international cooperation in researching the effects of ash on aviation safety. These most recent advances were driven by the highly impactful eruption of Iceland’s Mount Eyjafjallajokull in 2010. A summary of the threat of ash to aviation and recent international developments will be discussed.

Mr. Fisher is an FAA aerospace engineer and senior technical advisor on aircraft icing as well as volcanic ash issues for transport aircraft, general aviation aircraft, rotorcraft, and engines. Mr. Fisher has over 40-years in aviation as an aerospace engineer. He has been the primary regulatory and technical lead for research on new capabilities for ice crystal icing conditions, and improved means of compliance for turbine engine icing regulations. Mr. Fisher has also been the FAA technical advisor on volcanic ash; he has served on the U.S. Delegation team on the International Civil Aviation Organization (ICAO) International Volcanic Ash Airworthiness Task Force (IVATF) as well as several subsequent ICAO WMO committees, which set standards for flight in the vicinity of volcanic ash. He has been involved with aircraft engine related volcanic ash issues since 1997. Mr. Fisher worked as an aerospace engineer for a major engine manufacturer for 12 years before joining the FAA. His 30-year tenure at the FAA has been primarily as an icing specialist, but also as the gas turbine performance and ingestion specialist.

Forty years ago today, May 18, 1980, a volcano in Washington state erupted explosively. The resulting high altitude ash clouds severely disrupted flights in the northern American flight paths. Subsequent eruptions in Iceland, Alaska, and the Ring of Fire have shown volcanoes to be an expensive and potentially dangerous hazard.

A Zoom Technical Meeting will be presented soon on the subject.

And/or a Zoom Aero Alumni meeting will be presented on Wednesday, May 20, 2020.

Watch this space for further announcements.

(Caption for the event image)

Dial by your location